The increase in longevity is a human triumph and an irrevocable trend affecting almost everything in our lives, in our society, and the way we do business. Companies are rapidly acknowledging that older consumers are more active, adventurous, and tech-savvy than they are typically given credit for.

In the meantime, younger generations are adopting a long-term view of their financial, emotional and physical wellbeing, prioritising healthier lifestyles, flexible work environments and embarking on securing their financial future earlier in life than their parents did.

The challenge for investors now, is to identify those companies whose products and services are well placed to create a meaningful connection with ageing customers and capture the changing behaviour of generations which will increasingly live to celebrate their centennial birthdays. Over the course of the past two centuries, we’ve seen life expectancy in high income countries increase by two to two-and-a-half years for every decade that’s passed and in recent decades this has been driven by extending the life spans of older people rather than reducing mortality in the early and the middle years of life. It is quite remarkable that in developed markets – a child born today has a better than 50% chance of living to more than 100.

The social and economic implications of ageing populations are becoming increasingly apparent. The global 60+ population reached 900 million or 12% of the world’s population in 2015 and is expected to more than double by 2050 to 2.1 billion and more than triple by 2100 to over 3 billion.  Populations in the US, Europe, and Japan are ageing more rapidly than ever before. 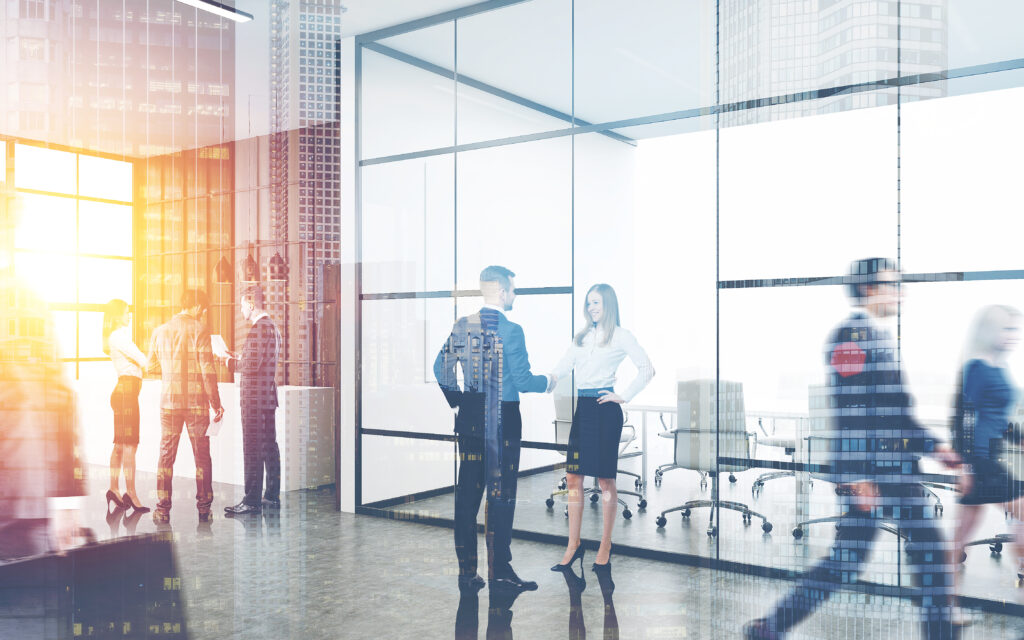