The global heatwave is pushing up demand for energy and the price of food making central banks’ jobs even harder. We sit here in the UK in temperatures that are set to reach 40 degrees, the hottest on record. It is of course not just the UK suffering from extremes of heat. Europe is in the midst of a wildfire season that looks set to have not only started earlier than the 2008-2020 average, but also be far larger (some estimates up to 170% greater) in terms of the amount of land razed.

As we pass the halfway mark of 2022, global equities are down 12% in GBP, with Q2 offering no respite. Market volatility remains elevated with ongoing geopolitical concerns, central banks hiking interest rates, inflation printing new highs and weakness in the economy weighing on sentiment. Globally, analysts have been putting through more downgrades than upgrade revisions, however actual earnings estimates in the US and Europe have yet to be revised lower. Looking ahead, there is hope that commodity prices have started to retrace, equity valuations have dropped sharply (albeit not at recession type multiples) and Bullish Sentiment (www.aaii.com) is at a 30+ year low, with many anticipating a weak Q2 reporting season. 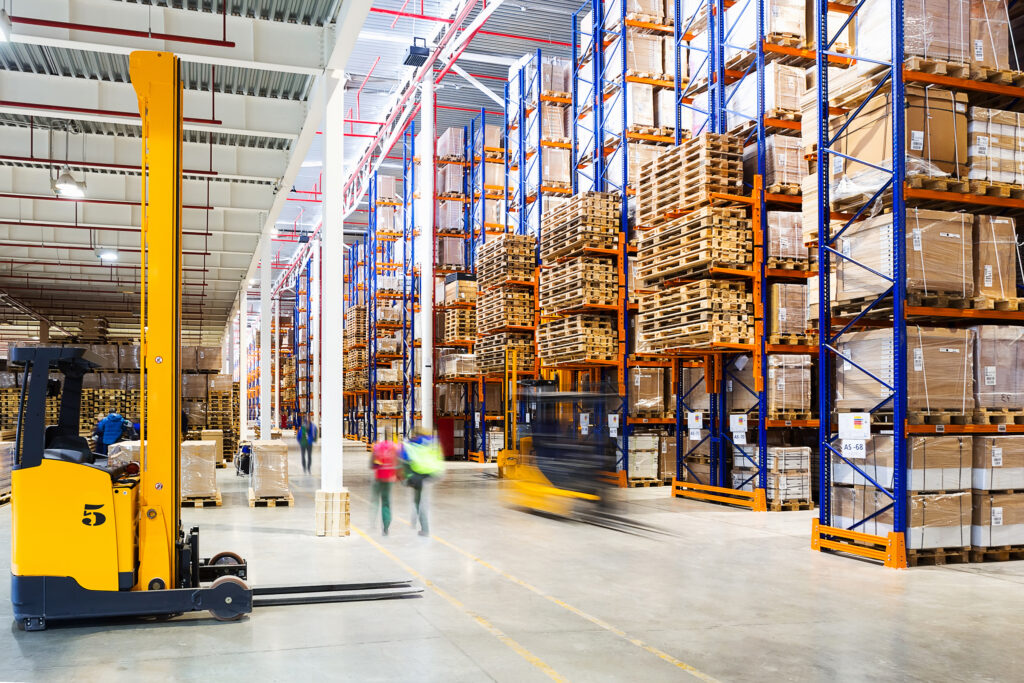 History suggests real assets hold up well against inflation, but there are lots of contextual factors to consider.

Inflation’s ‘team transitory’ is a shrinking breed. Ever since huge stimulus packages were announced in 2020, and the effects of supply chain issues became clear, central bank inflation predictions have consistently undershot reality – and that was before Russia’s war on Ukraine and all it entails. 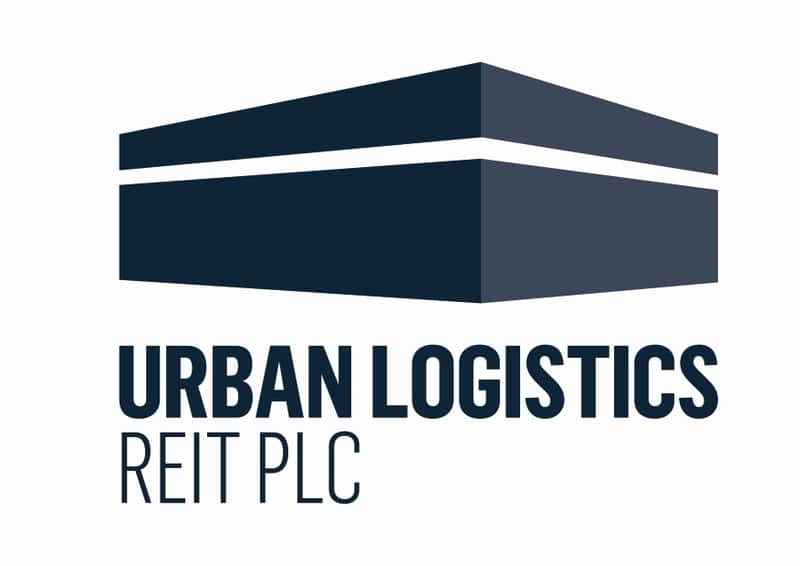 Urban Logistics has spent a further £45m on acquisitions during the six months to the end of March.

Pacific Asset Management (PAM) today announces it has appointed Tim Eyles as Chairman. Tim was previously Board Chair and Managing Partner at global professional services firm, Taylor Wessing, which he led through a period of transformational growth from 2009 to 2018.

Foreign exchange firm Argentex has proposed an interim dividend of 0.75p per share as its revenue climbs to record levels. The London-based company had revenue jump more than 30 per cent in the six months to 30 September, according to its interim financials. Argentex boasted a highly cash generative first half with 79 per cent of revenue converting to cash in three months or less.